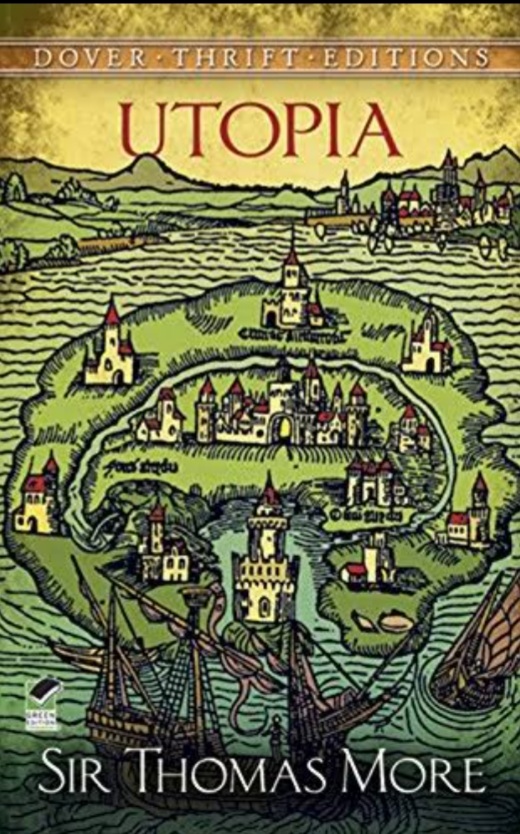 A Dying doom and the ultimate imagination.

Thomas More wrote a book called ‘Utopia’ during the rennaissance period. It was about an imaginary island somewhere in America, where there were no social disparities, no blind faith, only peace and friendship. No such island exists till date, does it? These social barriers still prevail. Privileged people on one side, and the underprivileged on the other. So many people could do so much for all of them, but very few of them do much to help.
Here’s a poem I wrote about the same.

A Dying Doom
Deep cracks in the wall,
She tried to peer through them.
She saw it all,
The damage done on the other side,
Nobody left,
People dying.
Translucent barriers separating the two,
A safe sunshine and a dying doom.

What they saw,
Was a peering eye,
Watching patiently as they die.
A safe sunshine watching a dying doom,
Spilling tears as bright as the sky,
Spilling tears bright blue.
Alas, what could the little girl do?
After all, she was in the other room.

8 thoughts on “A Dying doom and the ultimate imagination.”