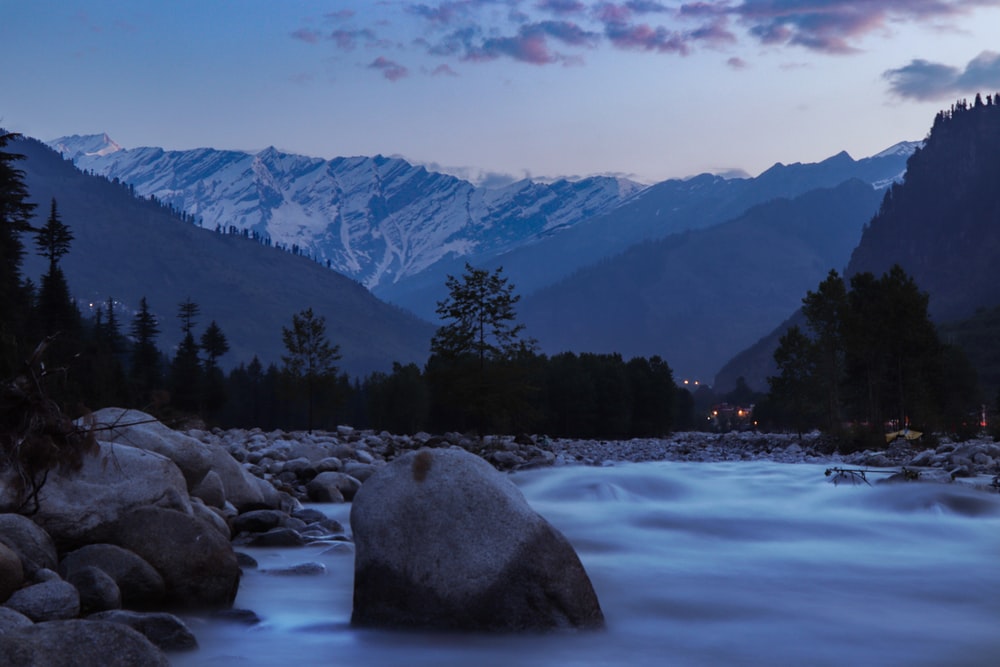 Last year on this day, I was off to a place called Manali with my best friend. Manali is one of the most wonderful places in India, with snow covered peaks and beautiful sceneries, that trip to Manali will always hold a special place in my heart.

We had traveled to Delhi by plane, and then took a bus from Delhi to Manali. In that short period of time I made multiple new friends. The first day was hectic as it was full of travel, we had even visited the lotus temple in Delhi that day. A beautiful place where people from all religions can come together to pray. Some go there everyday, while others go when they need to collect their thoughts. You are suppose to keep mum over there, not even allowed to whisper. In the short time I was there I could feel the powerful aura of positiveness.

The next day, we reached Manali. All of us were staring at those lush green mountains with a thin blanket of snow on top of them. They looked so…unnatural. Like a piece of art, it made me wonder how something so marvellous could be made so naturally, without any thought. Just a pile of earth, how could it look so sublime?

That day we were introduced to our campsite. A big place with lots of tents, we were taught how to pitch those tents. It was a difficult task, but we somehow managed to make a standing tent, though it stood only for a couple of minutes.

The next day however, we hiked to the upper base camp. And the scene from there was amazing. We could see huge mountains and fluffy clouds, and the best part was when we exhaled smoke came out. Not smoke exactly, it was more like cold breath, like fog. Yeah fog that’s what it was.

We learnt a lot at the upper campsites, and the adventure activities taught us a lot about teamwork, and also earned me a lot of friends. One day it rained a lot, and we were all forced to spend the entire day inside our tents. My friend and I were in the same tent with 3 other girls. I finally got to know them better and I quickly realised that all of us had a lot in common, we quickly became friends. And, because of them the rest of the trip was even more enjoyable.

After 3 days in the upper campsite we returned back to the lower camp. Then, we were shown around Manali, we went to the Mall Road and the snow points and it was so much fun. Especially the snow point, at one point(yeah, pun intended) they gathered all of us for a group photo, and they were all sitting on the snow, the instructor called me too. And, I came running and I slipped and I skidded down, and accidentally pushed the people sitting in front of me for the photo, so they pushed the guys in front of them, over all it caused a chain reaction causing everyone to fall from the peak straight toward the base on top of the instructor. Luckily for me, nobody got hurt an they all laughed it off.

The last day of the trip was all goodbyes and cherishing wonderful memories, memories that were sure to last a lifetime…