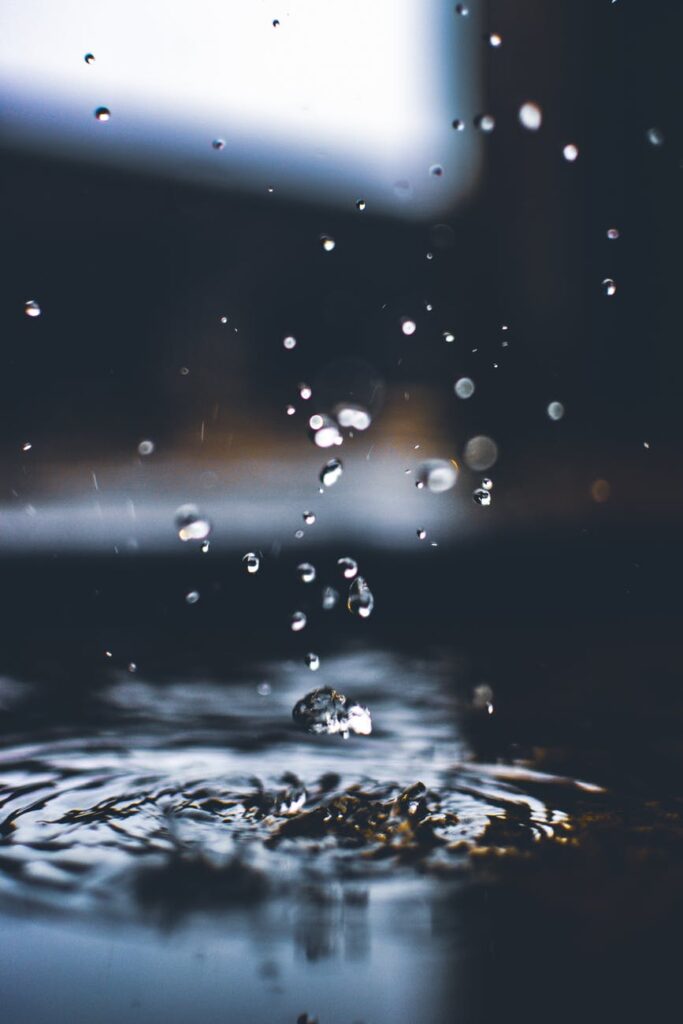 Giving up is a wonderful feeling, you feel like a burden was taken off your shoulder. Then what’s so wrong with it?

Well with that wonderful free feeling there is always some guilt too, it strikes after everything is done, making you hopelessly wonder… what if? That feeling is the worst, and so that you don’t suffer, people tell you to not give up. That feeling before the guilt is like a big balloon waiting to be popped by that sharp needle of guilt.

It hurts a lot later, once you’ve realised what a big mistake you have made. So many times, I have tried giving up on this blog. Because I have had nothing to write, but every time I had a new idea to write something, it felt even more  satisfying.

Anyways, have you ever felt like that. Like you just wanted to turn around and go home, and just forget all of this. Well, I have and that twinge of guilt and shamefulness has almost always overtaken me and kept me going on. Sometimes I do something even though I really hate it, while others I just drop it and move on.

I have tried so many new things, but when they seemed hard or boring I have left them and moved on to do something else. But, later I have missed doing those things and regretted giving up on them. Sometimes, I pat myself on the back after finally giving up on something, only for it to haunt me years later.

Why does everything have to be so hard? Like if you aren’t supposed to give up on something then it shouldn’t feel so nice. Like a very nice dream only to be turned into a nightmare. But, now that I think of it, maybe when you feel like giving up and then you don’t, you feel like you have accomplished something and then later even if you don’t succeed in that thing you were going to give up on you don’t feel completely hopeless.

So, its actually supposed to be like a medicine, to ease the pain if you fail, and if you achieve something then you feel extra happy, because you didn’t surrender and you were successful.

Maybe, all this time I was just looking at it with the wrong angle. Wow, I had a breakthrough today.