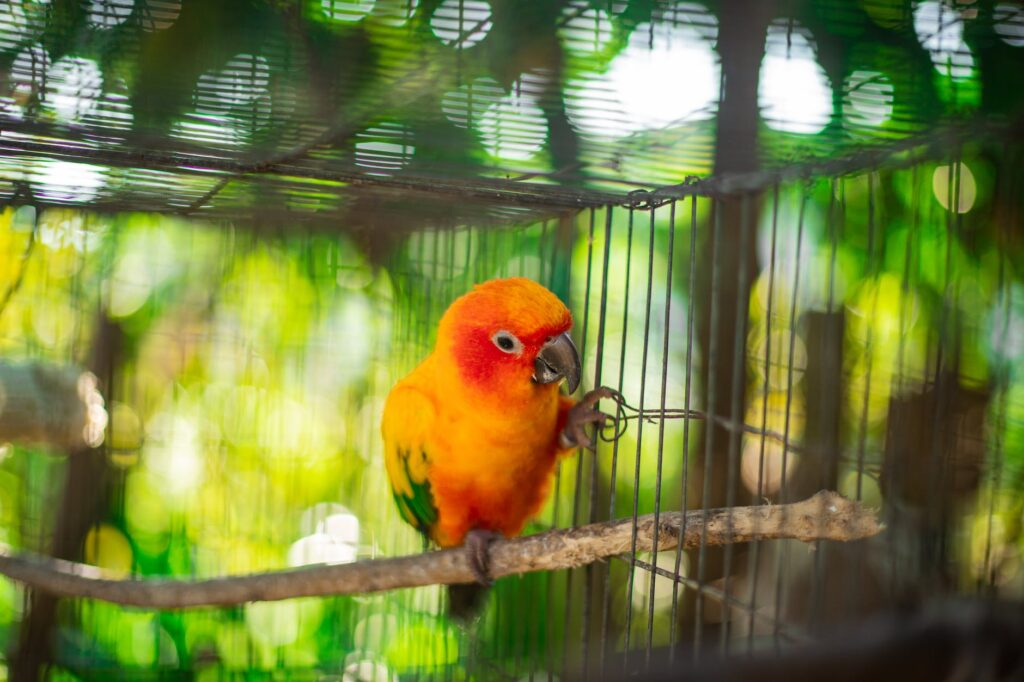 ‘The deepest kind of hurt is the one caused, when people don’t know that they’re hurting you.’

Yes, a hurt like this exists too. When somebody’s friends or family unknowingly hurt that person it doesn’t feel so good. It’s like a scar, that you only discover a little later, after everything is done. But, at times you notice it immediately, it comes suddenly and punches you like a football in your stomach. This makes you feel queasy with pain, where you feel like throwing up but you don’t.

It’s exactly the same when somebody hurts you with their words, you want to vomit all the words in your brain, it comes till your mouth. But, you gulp it back in and stay quiet.

That feeling can be accurately called queasiness, you feel like that because of guilt and mostly anger, and sadness. Why guilt? Because you feel guilty for not giving them a piece of your mind, you feel guilty for brushing away the topic gently instead of choosing to oppose what they said.

People are mean, though they don’t know it. Sometimes, they may say something that deeply hurts you and then they laugh it off. And, very few of such people have the true sense to apologise for their words, because most of them absolutely have no idea of their mistakes! These mistakes, cost you your emotions which you were carefully storing away,  for later. These emotions are like balloons, lots of balloons you were hiding. Because you knew, that if somebody burst all of them together, the consequences would be nasty.

Words are like weapons, you should use them only when you have to. Jokes are heavy, not because they are deep (which they are not, at all) but because they might hurt, so many insensitive words put together make a stupid joke laughed at by stupid people. When someone hurts you and then they say, “I was just joking .”

Don’t accept it, like I did. If you feel like turning away from there and fleeing in rage, or if you want to face that person and protest, do that. Never laugh at that joke, to show that you are on board with them, because deep down you know that you are not.

Words are capable of wounding a person, piercing their self interest, bursting their emotions, lowering down their self confidence. Always be careful around words…