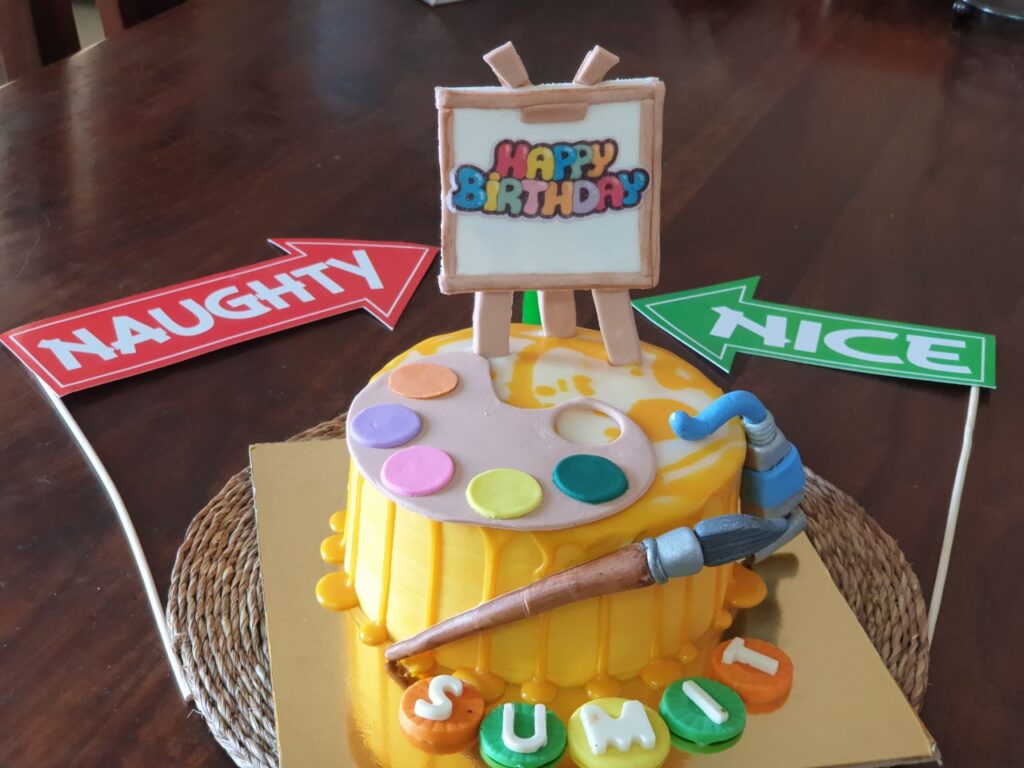 ‘Every murderer is somebody’s good friend.’

Today I finished ABC murders by Agatha Christie, and it was amazing. Because of her I am kind of addicted to murder mysteries now. It was so thrilling, and I will try not to give away any spoilers, but if I do, I apologise in advance. 🙂

This book is truly a piece of art, each page has the power to absorb the reader’s thoughts, and the reader has to give all hundred percent of their concentration to the book. It sends chills down your spine, and the protagonist, Hercule Poirot the detective is so clever, and Agatha Christie has done a great job to show what he is thinking merely through his actions.

The way she thinks of every little detail, how the murders were planned, how the clues were hidden, and in the end how the murderer is revealed by the detective in the novel.

Hercule Poirot is an eccentric character, who is famous for solving cases that the police can’t solve. His French accent, and the occasional French he speaks makes him even more interesting, he is very wise and clever and believes that once you understand the motive behind the crime, you an easily unravel all the other facts.

While reading her books, I wondered how Agatha Christie covered every tiny clue, alibi and piece of information. Some clues seem like they are unimportant like the kind of dress the dead lady was wearing when she was killed and so on, but in the end we realise even the smallest detail counts, as sometimes the murderer and his plan is revealed by a tiny clue, the way all the dots are connected at the end, is truly a marvel. It makes you want to read the entire story again.

These books are very enjoyable, and make time go faster. I recommend these books, as they are all good reads.