“I always knew I would go to space”
– Mae. C Jemison 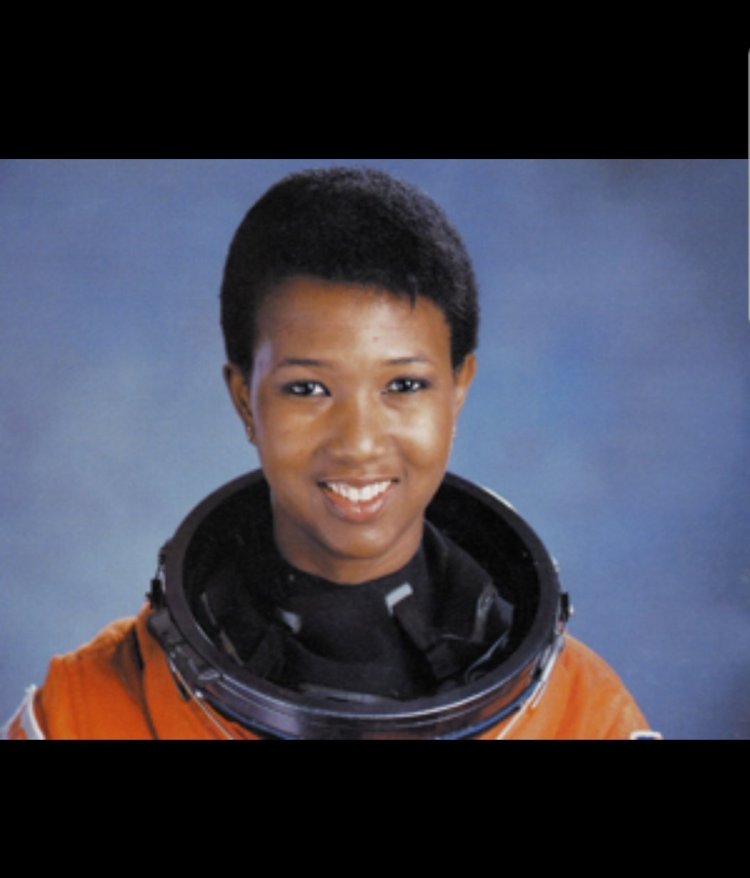 This is the courage that helped Mae to become the first African American woman in space. She is known all around the world for her great achievement. She is a legendary and brave woman, who fearlessly led her first mission in space aboard the space shuttle named ‘Endeavour’. Her mission was called STS-47. When she was a little child she couldn’t decide which occupation she would like to take up when she would grow up. She studied chemical engineering, and was also a physician and NASA astronaut. She also volunteered as a doctor in Cambodia and Sierra Leone. She spent one hundred and ninety hours, thirty minutes and twenty three seconds in space.
Mae’s inspiration to join NASA was an African American actor (Nichelle Nichols)who played lieutenant Uhura on the famous television series, Star Trek.
Mae could speak many different languages like, Russian, Swahili and Japanese. After she came back from space,she realised that her true passion was helping people, improving health and serving the needy of the people inAfrica. So she quit NASA and founded a company which uses satellites to do just that.
All young girls around the world look up to Mae Jemison as an inspiration and as an idol. Her story tell us that it doesn’t matter what our race, gender, colour or caste is, to achieve our dreams we only need willpower.

4 thoughts on “Someone Great To Talk About: Mae Jemison”

This site uses Akismet to reduce spam. Learn how your comment data is processed.